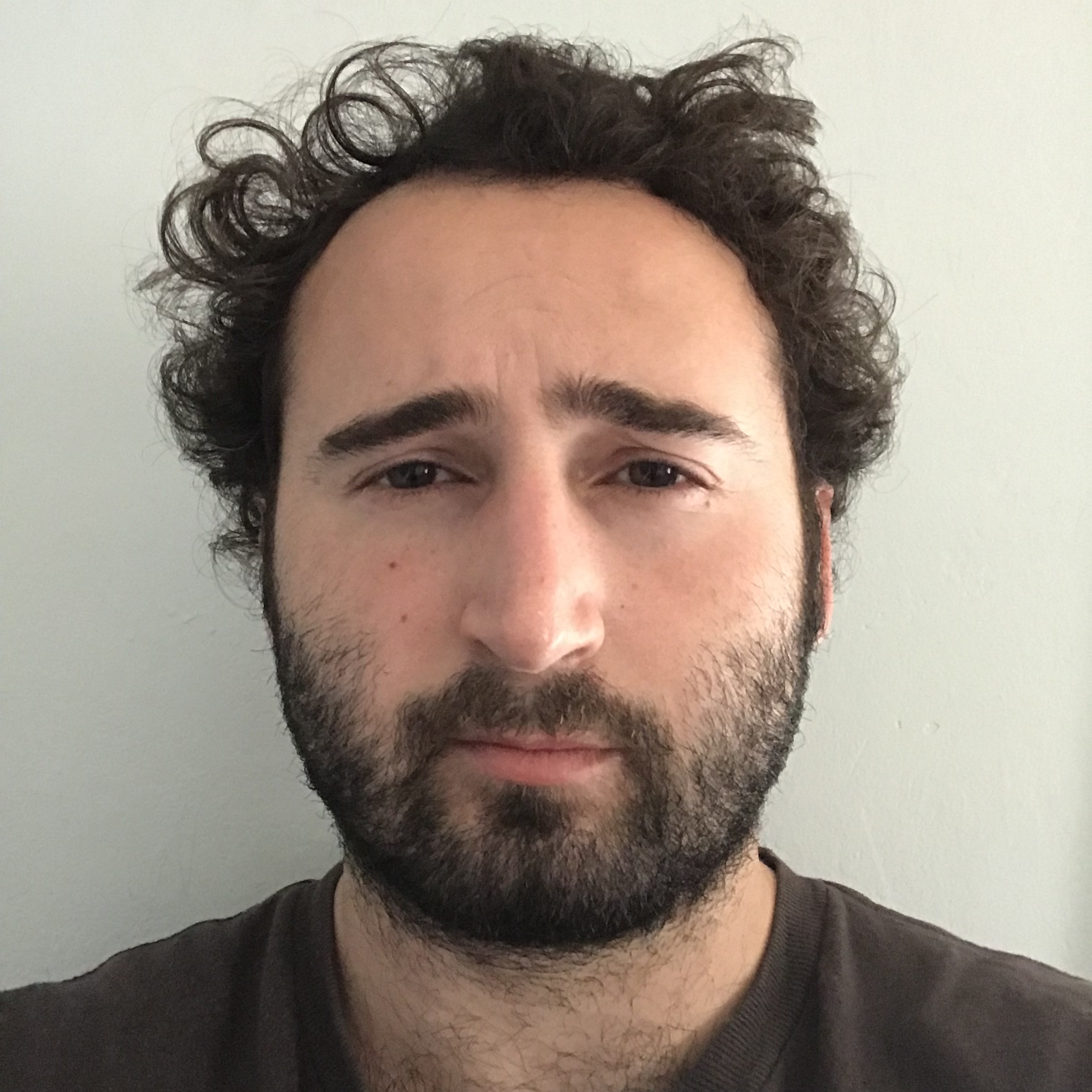 My name is Damon Georgiou. I am a freelance developer and engineer based out of Rhode Island. I grew up in Portsmouth, Rhode Island, which is located near Newport. I discovered my love for science and learning late in life and have done pretty much nothing but since.

I try to be laid back while being serious at the same time, and I believe this shows in my work. I'm typically not long on words and would rather let my work do the talking. Unless I'm on adderall. I'm a minimalist who believes that less is more, preferring simplicity and efficiency in the things I do.

I'm a typical millenial in that I want to make the world a better place. I'm a bitcoin maximalist. I guess you could say I'm an anarcho-capitalist.

I know, I need to get a better photo of myself to put on here, I'm working on it.

Competitive athletics has played a major role in my life. Most of my childhood was filled with playing sports, mainly soccer and baseball. Travel tournaments, the bringing together of people from all different backgrounds, the relationships and life lessons from these experiences are unmatched to anything else.

I had a bunny as a pet once. His name was Marvin. It was pretty cool. I have a dog named Loca, the name fits well. I enjoy mostly all genres of music. If I'm in charge of what is playing it will most likely be Hip-Hop. I don't think there's one song by The Holdup that I don't like. Country music vibes well with nice weather and a beer.

I enjoy the city and nature. I'm more productive when I'm aggravated and progress is my goal, so I'm happier when I'm angry. The early bird gets the worm, the second mouse gets the cheese. Life sort of sits on a balance and there's beauty in its equilibrium. 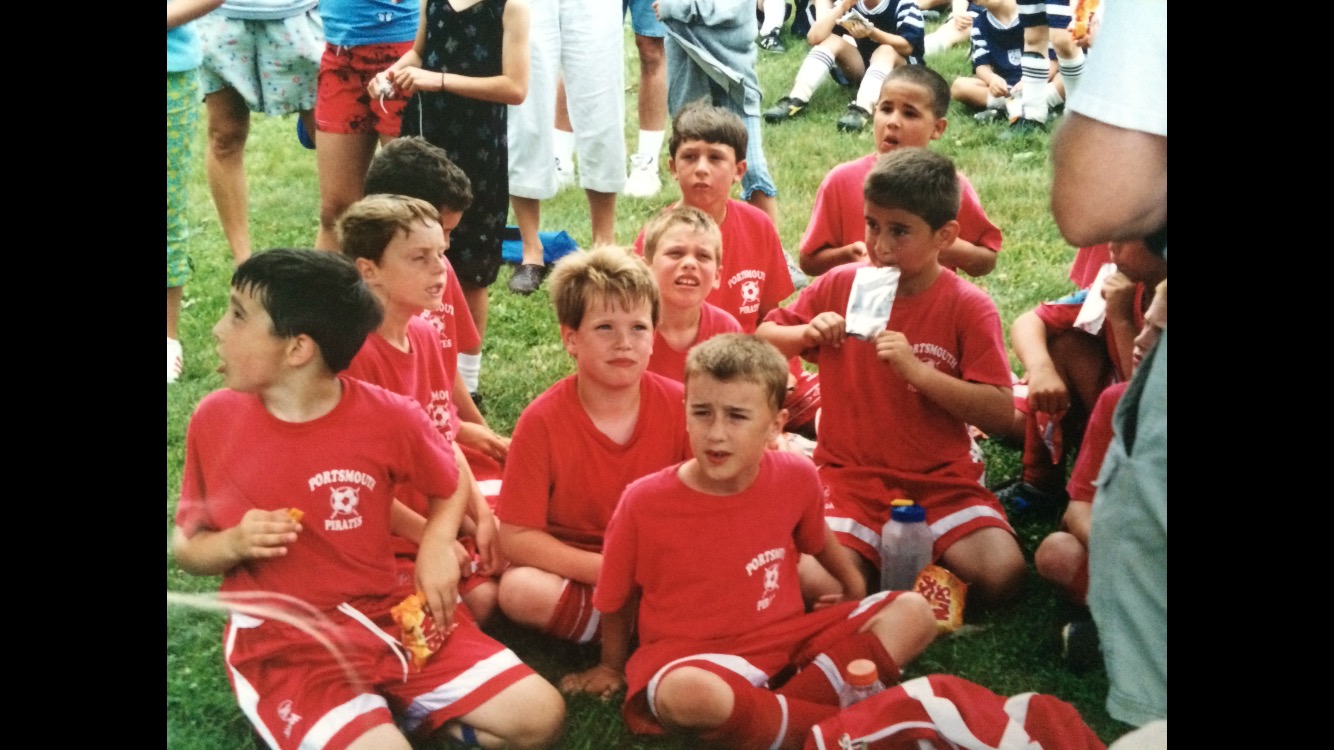